Ovarian Cancer Research Alliance (OCRA) is the leading organization in the world fighting ovarian cancer from all fronts, including in the lab and on Capitol Hill, while supporting women and their families. 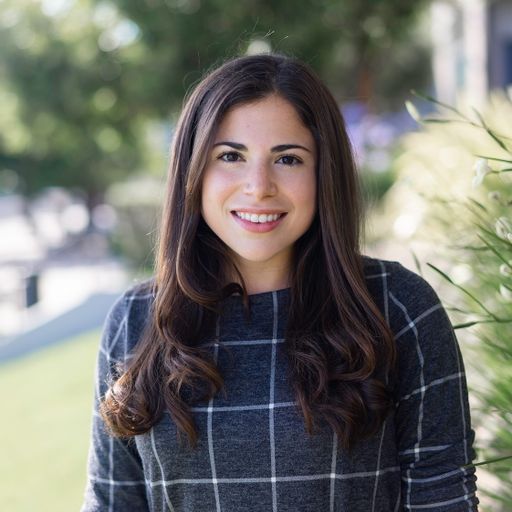 Rachel, Ryan & 27 others backed this

Like most women, Sayla didn’t know about ovarian cancer until she was diagnosed. Though she had symptoms, including frequent urination, fatigue, bloating and abdominal pain, she assumed her annual gynecologic exam was enough to screen for all gynecologic cancers. After her surprise diagnosis, she was driven to raise awareness of the disease that caught her so off guard, and to advocate for more research. She discovered OCRA, who taught her how to get her voice heard on Capitol Hill. There, she helped secure major increases in government funding to fight ovarian cancer. With OCRA, Sayla is helping ensure future generations will never hear “You have ovarian cancer.”

12.5M
$12.5 million increase in federal funding for ovarian cancer programs and research in 2018 over last year

Other
Learn more at
ocrahope.org