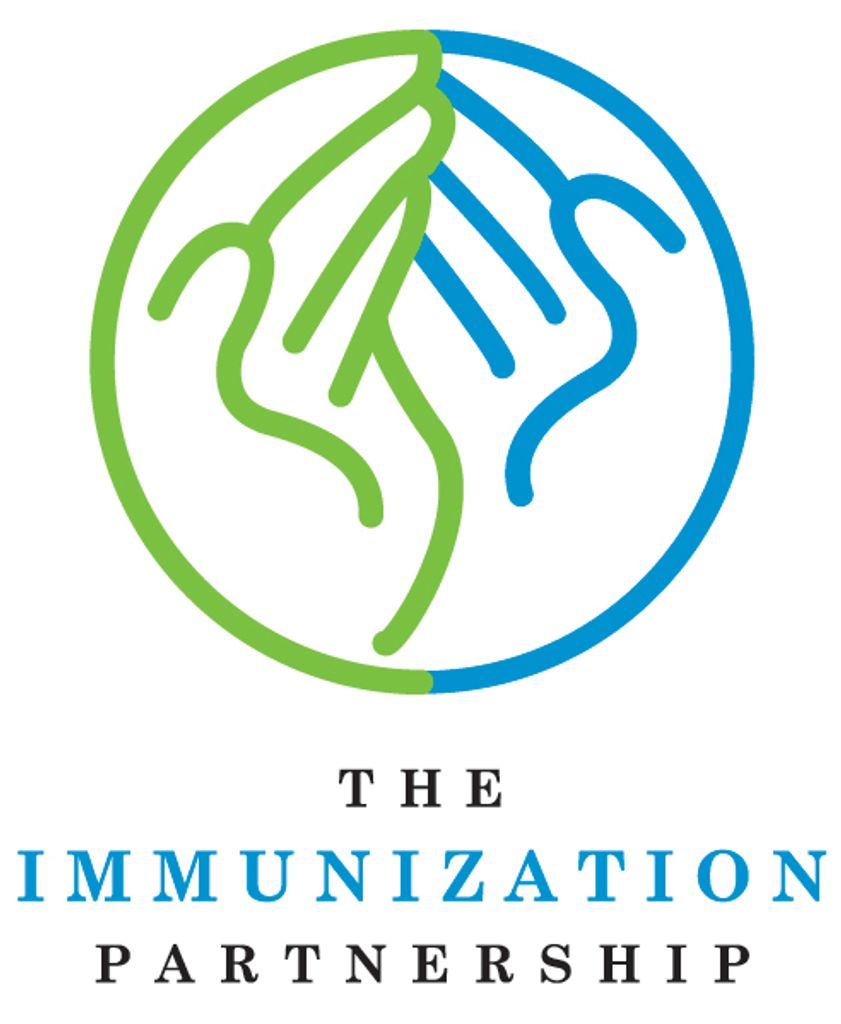 The mission of The Immunization Partnership is to eradicate vaccine-preventable diseases by educating the community, advocating for evidence-based public policy, and supporting immunization best practices. Immunize. Prevent What's Preventable!

In 2008, Jamie Schanbaum Martin, a sophomore at the University of Texas, contracted meningococcal septicemia, a severe blood infection caused by the same bacteria as meningitis. The loss of blood flow to Jamie’s extremities allowed for bacteria to gradually kill her limbs. Jamie endured excruciating pain and the extreme trauma of losing her fingers and both legs below the knee.

Jamie spent a total of 7 months in the hospital, undergoing painful surgeries as her and her family’s lives were ripped apart by doubt, apprehension, fear, and most of all, regret. Regret that she hadn't received a simple vaccine that could have prevented Jamie’s illness.

In the summer of 2009, Jamie, The Immunization Partnership, and other supporters joined forces to support a bill that became The Jamie Schanbaum Act, which requires meningitis vaccinations for college students in Texas.This simple vaccine helps protect students from the infection that caused Jamie to lose her limbs.

3M
3 million lives are saved by vaccines worldwide annually. Diseases, like smallpox and polio, once responsible for a staggering number of deaths and disabilities have nearly been eradicated due to life-saving immunizations.

Other
Learn more at
www.immunizeUSA.org