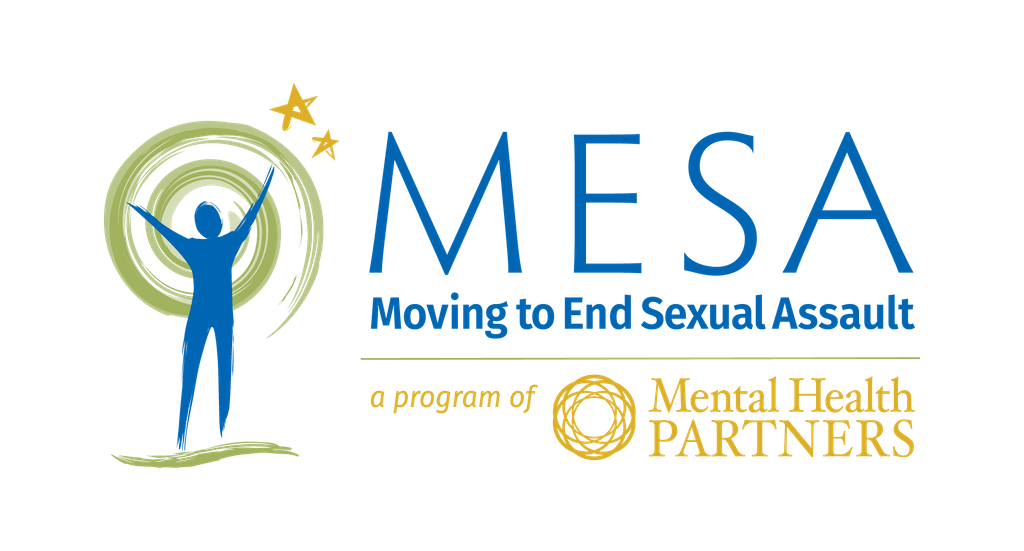 We believe that every person has the right to live free of sexual assault. We are moving to end sexual assault and the suffering it causes.

In 1972, two 11 year old girls were viciously raped, shot, and left to die in waist-deep snow during a Colorado November. This crime shook the community and drove them to action. Because of their response, Humans Against Rape and Molestation (HARM) was created. 50 years later, the organization, now called MESA, still exists to serve as the only rape crisis center in a county with 400,000 residents.

Other
Learn more at
movingtoendsexualassault.org