Connect volunteer translators and interpreters with refugees, asylum seekers, and NGOs in need of language access. 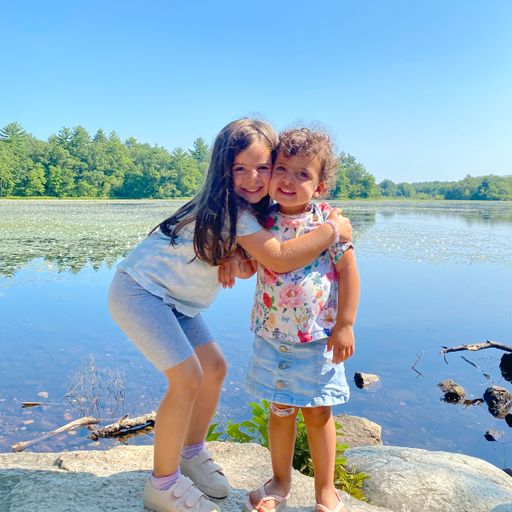 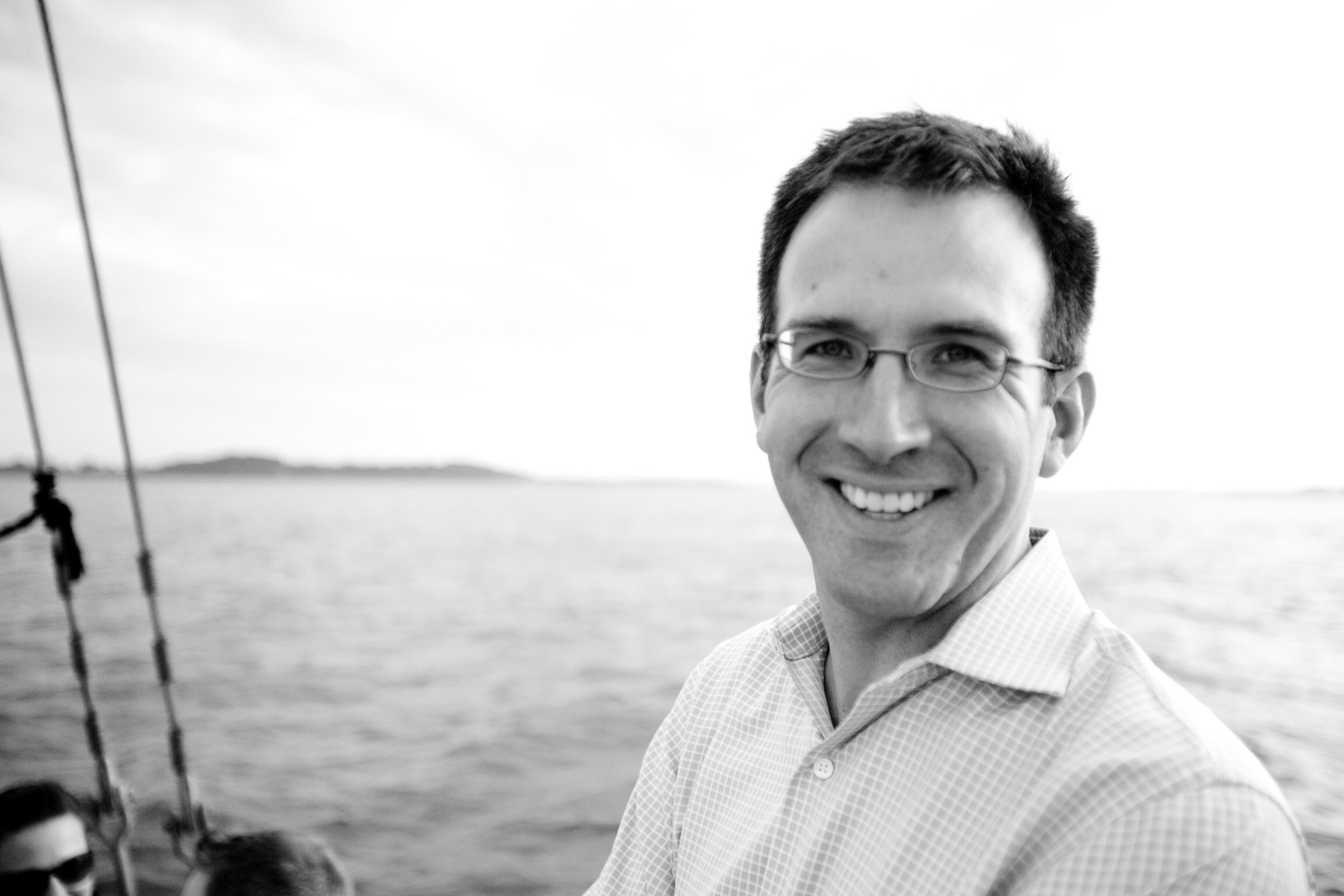 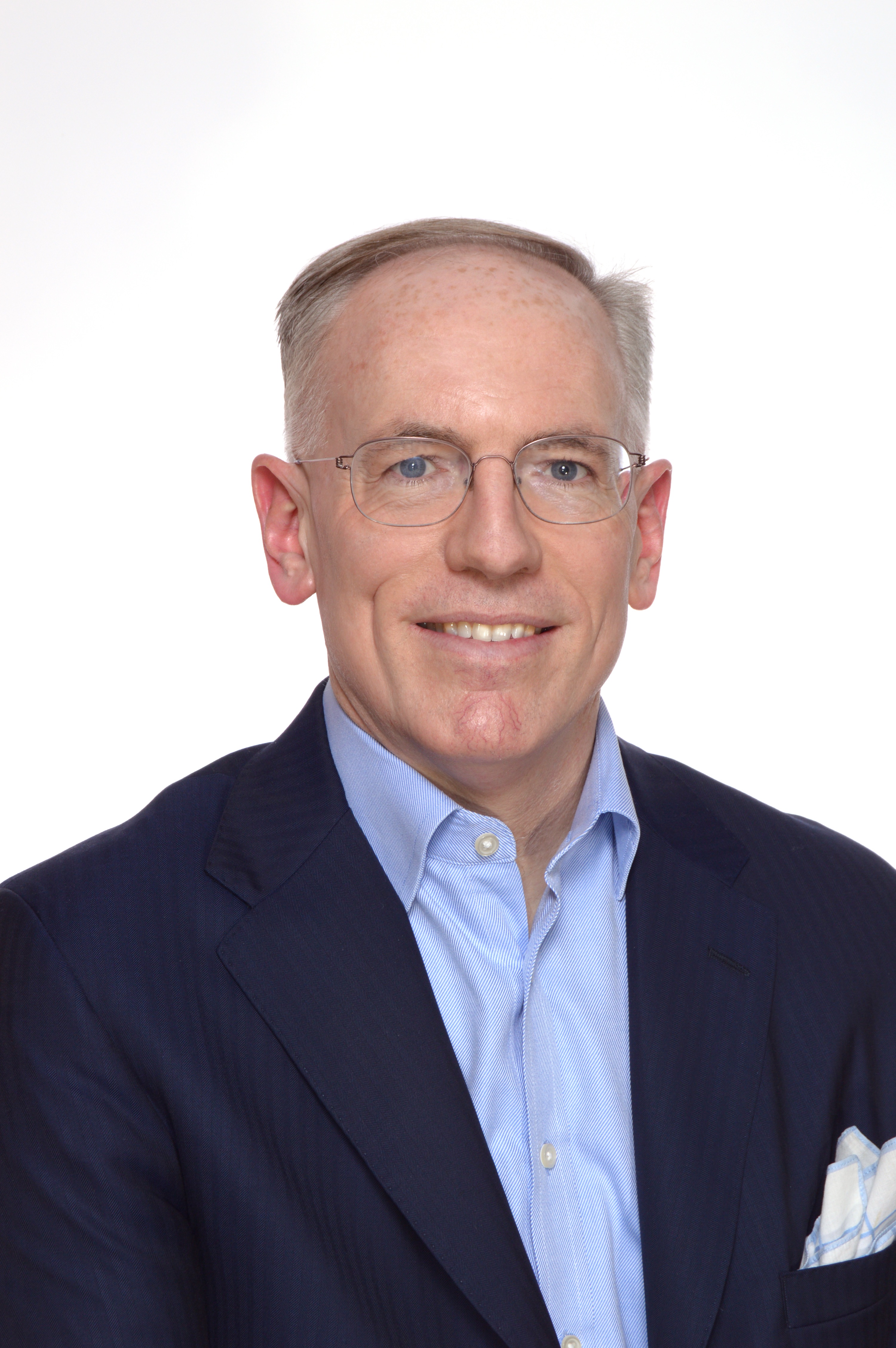 Rachel, Bob & 16 others backed this

We started Tarjimly in 2017 as a response to the Syrian refugee crisis and Travel Ban. After volunteering in refugee camps, we saw thousands of refugees and NGOs struggle with language barriers - even life and death scenarios. This hit home when Trump signed the Travel Ban and hundreds of people called for interpreters at the airports. So we launched Tarjimly, which means "translate for me", which allows the world's 3 billion bilinguals to volunteer as translators for the 25 million refugees right from their phones with no commitment.

Other
Learn more at
tarjimly.org