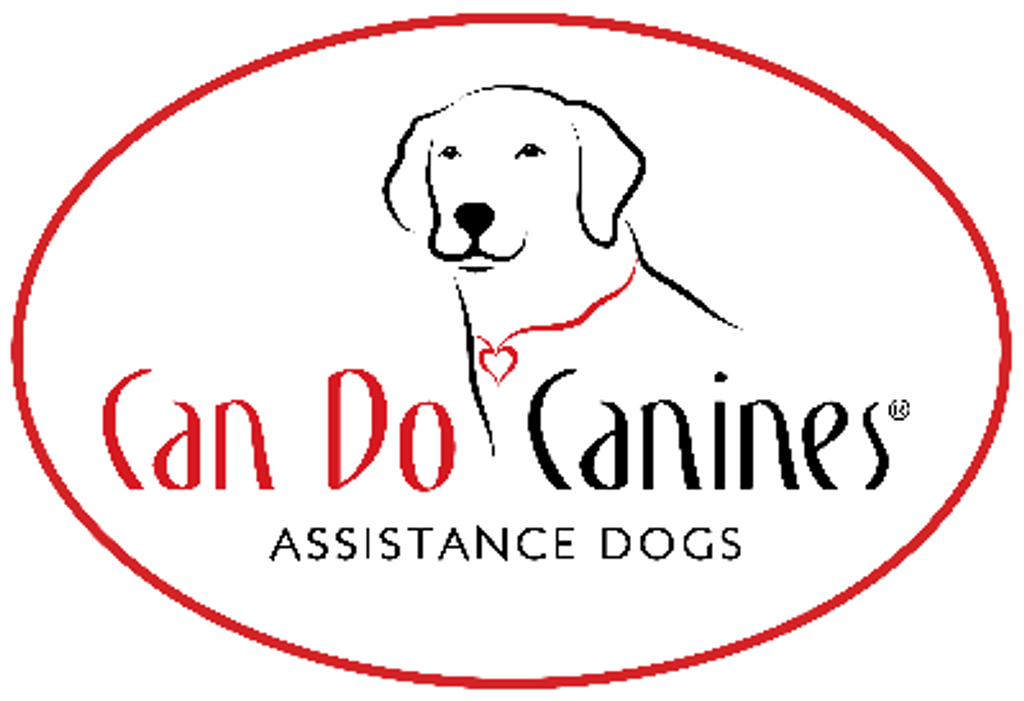 Can Do Canines is dedicated to enhancing the quality of life for people with disabilities by creating mutually beneficial partnerships with specially trained dogs.The organization envisions a future in which every person who needs and wants an assistance dog can have one

Support Can Do Canines 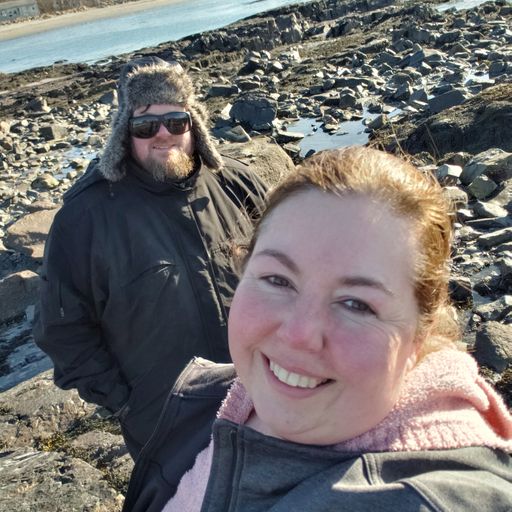 Jeannine, Kristen & 6 others backed this

While serving in the Army National Guard in Iraq, Sgt. Corey Briest sustained injuries which left him legally blind and affected his mobility. He had lost the independence he once had. But thanks to your support, he was matched with Mobility Assist Dog Quiz who has given him a sense of freedom again.

After moving into their new custom accessible home, the couple went a few years juggling young children, rehabilitation, and therapy, while trying to navigate life with Corey’s new disabilities. But it was difficult for Corey, relying on his wife for most of his daily needs. He didn’t feel independent anymore, and he wanted that feeling again. So the couple researched their options and decided to apply to Can Do Canines. They liked that they wouldn’t need to travel elsewhere for training and that Can Do Canines would work with them in their home. “Corey has had enough time away from his family,” Jenny said at the time.

In 2010, Corey was matched with Baker, a solid Black Labrador Retriever weighing in at 83 pounds. Corey could hold onto Baker’s harness while they walked giving Corey better balance. At home, Baker would lead Corey to the bathroom and then back to his favorite chair in the living room. He picked things up for Corey or could get a phone if there was an emergency. Baker gave Corey a sense of security. He gave him his independence back.

After almost ten years working together, Baker passed away in February 2018. His friend, safety net, and sense of security wasn’t there anymore. For a year, Corey didn’t stay home alone. Not once. It just wasn’t safe. And Corey didn’t like that. “He had that independence, and it was taken away,” Jenny says. Just like when he was first injured, Corey needed to adapt to significant changes in his life.

His day-to-day living was harder without Baker. During their time together, Corey had another surgery. Since the operation, he’s had more trouble walking, and his left hand lost some function. With Baker around to help, the changes weren’t as noticeable. But without Baker, Corey was becoming frustrated. “His frustration level—after Baker passed you saw that increase,” Jenny says. “A lot,” Corey adds. They wanted Corey to feel independent again, and to have the ability to get something he dropped, to get the phone, and to stay home alone. “That helps the whole family out—when dad feels good and dad feels safe,” Jenny explains. This was a job for an assistance dog.

Thanks to generous donors and volunteers, when Corey applied to Can Do Canines again, he was matched with Mobility Assist Dog Quiz. “Remember how excited you were when we stayed [at Can Do Canines]? She got to be overnight with you the first night,” Jenny says to Corey. “She was my dog already,” Corey says. The two bonded quickly, and they’re the best of friends.

Quiz is making a big difference in Corey’s life—and his family’s. “Quiz gives him that little piece of independence back,” Jenny says. Now Corey can stay home alone while Jenny runs errands or takes the kids to school.

But they’re doing more than just the day-to-day. In fact, Quiz hopes to rack up some frequent flier miles with her partner Corey. They’ve already traveled to Washington, D.C., and she’s even visited the White House! Quiz also attends therapy with Corey, where he’s working on walking again. “Some days it’s easier, some days it’s really hard,” Jenny says. But every day is better with Quiz by Corey’s side. “We’ll make memories,” says Corey with a big smile. The Briests are grateful for Quiz.

Without all the selfless volunteers who raised her and the generous donors who made her possible, Corey and his family’s life would look much different today. “Thank you, she’s a good girl,” Corey says. “She always makes me laugh,” he says with a smile.

Support Can Do Canines