LEAP's mission is to empower underserved and first-generation-to-college students to succeed in education, career and life. 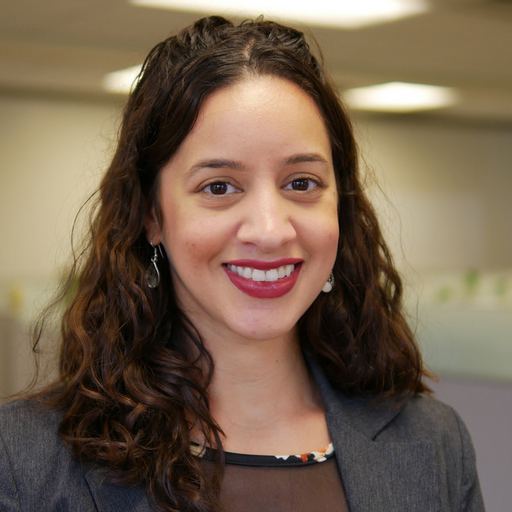 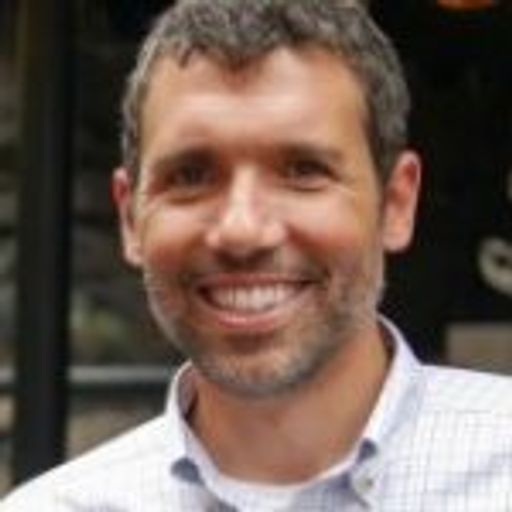 Migdalia, Tom & 9 others backed this

"Manny arrived at LEAP as a 6th grader totally disengaged from school. He spent as much time in the principal's office as he did in the classroom. His journey with LEAP was non-linear and he hit rock bottom academically and emotionally in 9th grade. He became a disengaged student earning poor grades. LEAP never gave up on Manny, working with him throughout middle and high school. With LEAP's guidance, Manny enrolled at Salem State, later graduating from Northeastern University with a full tuition scholarship."

98%
98% of our youth enroll in post-secondary education and 81% graduate with a degree or credential.
$80
One networking night for high school students
$400
field trip for 60 middle school students
$3000
cost for full year of College Success Program for one student

Expanding Horizons engages middle school students in Salem in innovative curriculum designed to enlighten their minds in the areas of Science, Technology, Engineering, Art, and Math with linkages to career and post-secondary options. Program runs after school year-round and as a five-week course in the summer.

The Early College Program is entirely FREE, and upon completion of the two-year program, students will have earned 12 college credits for four courses that also count towards high school credits. All credits will be transferable to ANY college, saving families thousands of dollars!

Career Connections is a continuum of services that starts in middle school and continues through college and includes three frameworks: career awareness, career exploration and readiness, and career immersion. Internships

Our College Success Program provides students with high-quality, integrative, educational, and advisory services for career exploration, college preparation, admission, and college success. We do high-touch advising, supporting, mentoring, and guiding with students in Salem and Peabody from 11th grade until college graduation.

Volunteer at the Teen Center

These positions provide a wonderful opportunity to give back to the community and make a major impact on a child’s life and future. Volunteers at the Teen Center can tutor, assist teens with project-based learning opportunities, and lead specialized programs.

Host an intern or a networking event

Other
Learn more at
leap4ed.org